How Much Does an Obituary Cost?

The cost of an obituary varies greatly around the country and varies by newspaper. Most newspapers charge per line, and those rates vary greatly depending on what part of the country you’re in. Typically it’s more expensive in larger cities. One of the things that’s been really up and coming in the funeral industry is the online obituary. Having an online obituary can save a family hundreds of dollars in a lot of cases, and that obituary stays online for a very long time compared to just having it run in a newspaper for a day or two. So again, check with your local funeral director and the local newspaper to see what that cost would be.

Our company will prepare and publish any length obituary including a photo onto our website for 62.00. Each newspaper has its own charge for obituaries. Most metropolitan newspapers charge per inch or per line. The more information you have the more expensive the total cost. An average obituary can easily be $200.00-500.00.

Costs vary by publication. Newspapers charge by the line and can average $450 for a complete obituary.

The average obituary cost begins at $200.00 and increases due to the amount of content, including a photograph and the length of the obituary. 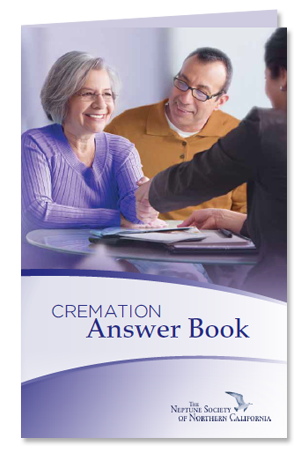